Mountain Blue Farms is the definition of a twenty-first century business. Not only have owners Ridley and Mieke Bell expanded their blueberry production to include a world-leading genetics program, a nursery and a marketing company, they are also firmly devoted to charity and community work, both locally and globally.

Husband and wife team Ridley and Mieke recently spent time with refugees in Uganda through World Vision, helping out with infrastructure development, provision of equipment and skills and community empowerment interventions.

Closer to home, the couple are the driving force behind the soup kitchen at Lismore’s Winsome Hotel.

So it’s a wonder they find the time to manage their blueberry farms at Lindendale and Tabulam, and oversee a blueberry genetics program that is sold to more than 20 countries.

Mountain Blue was founded in 1978 and now employs 70 full-time staff – rising to a whopping 800 during the main season. Not that it was always smooth sailing.

“We’ve had many challenges over the years,” says Ridley, who holds the honour of introducing the first blueberry to Australia in 1976. “One of the biggest was the transition from being a nursery with a small farm and a relatively unknown breeding program to broad-acre farming and marketing to large retailers.”

Their fortunes were transformed in 2008 when Ridley identified the first ‘premium’ blueberry plant to be released from his program – this ended up being the iconic Eureka blueberry that is now an exclusive label for Coles supermarkets.

“This in turn has led to bigger and better varieties that have outstripped our competitors,” says Ridley.

“This not only led to our biggest brand, Eureka, but also helped us win Coles’ Product Innovation Award in 2016.”

Ridley and Mieke have long-term roots in the Northern Rivers and have seen the region transform and modernise to the point that it is now a thriving hub of business and innovation.

“The Northern Rivers is developing great infrastructure that helps businesses like us compete on a world scale,” says Ridley. “Add to this the improvements to airports and the roads, and we can be anywhere pretty quickly.

“And it’s a such a growth area in terms of both investment and opportunities that it has become a very attractive place for highly skilled people.”

Lismore in particular holds a special place in Ridley’s heart.

“I’ve travelled all over the world and Lismore remains my absolute favourite place,” he says. 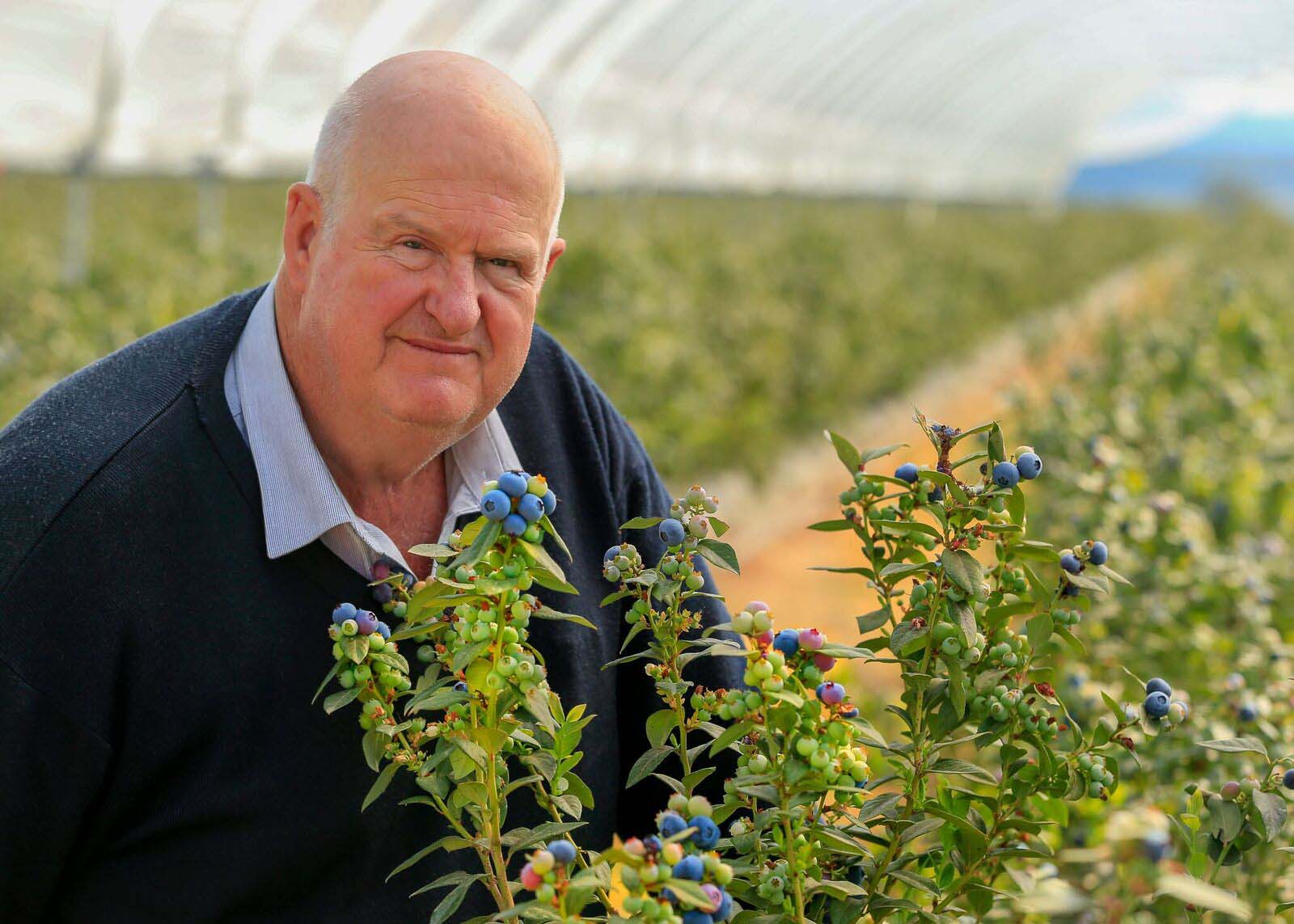