When a campervan arrived on Clayton Kearney’s used car yard in 1995, and sold in seconds flat, he realised there was a gap in the market. Clayton began repairing and refitting campervans and buses. “What brand are they?” people would ask. Clayton and his wife Kylie called it Horizon.

Since then, Horizon Motorhomes has been recognised by Caravan & Camping Industry Association NSW as Manufacturer of the Year for three years running. It’s also won Best of the Best in 2016 and 2017, and has entered into CCIA’s Hall of Fame. Thanks to local and national media coverage on the back of awards, word was officially out, and Horizon Motorhomes was in high demand.

Clayton’s high standard of business is recognised by the industry. But for Clayton, success is measured by customer satisfaction. “We have many customers that move through their motorhoming ‘career’ with us and are now on their fifth or six vehicle,” says Clayton, who prides himself on offering top service before, during and after a motorhome sale.

His 23 loyal employees keep the engine running. Even though staff turnover is low, Clayton doesn’t have trouble finding talented staff. “The lifestyle here attracts some great talent. People want to live here, so businesses benefit from a good pool of talented candidates.”

“Our product is not an impulse buy,” says Clayton. “And with technology, digital channels and our trade shows, our customers can do all their research before they decide on a motorhome and which Horizon model best suits them. We have sold vehicles to customers from Perth just through our brochure, website, reviews and social media channels.”

A strong brand, with high customer satisfaction means business keeps growing. “We recently located to a brand new, larger manufacturing space in Ballina,” says Clayton. “We need to ensure we can keep up with the demand while retaining the superior quality we have been awarded and recognised for.”

This move, along with involvement with various local events, has seen Cape Byron Distillery tap into the Northern Rivers community, finding its members a warm and receptive bunch.

“The Northern Rivers has such a strong, supportive and collaborative community of businesses and producers,” says Eddie. “There is a passion for making great products that are in tune with this beautiful part of the world that we are lucky enough to call home.”

Eddie is now hoping to take Cape Byron Distillery to the world, beginning with a trip to Tokyo in early 2018.

“We’re looking to open up a few export markets this year, which will be an exciting process,” he says.

But however far across the globe the distillery extends its range, its heart will always be in the Northern Rivers soil and with its people.

“What we’ve got in the Northern Rivers is the ultimate pantry for making gin.

“We want to introduce people to our sense of excitement for this area.” 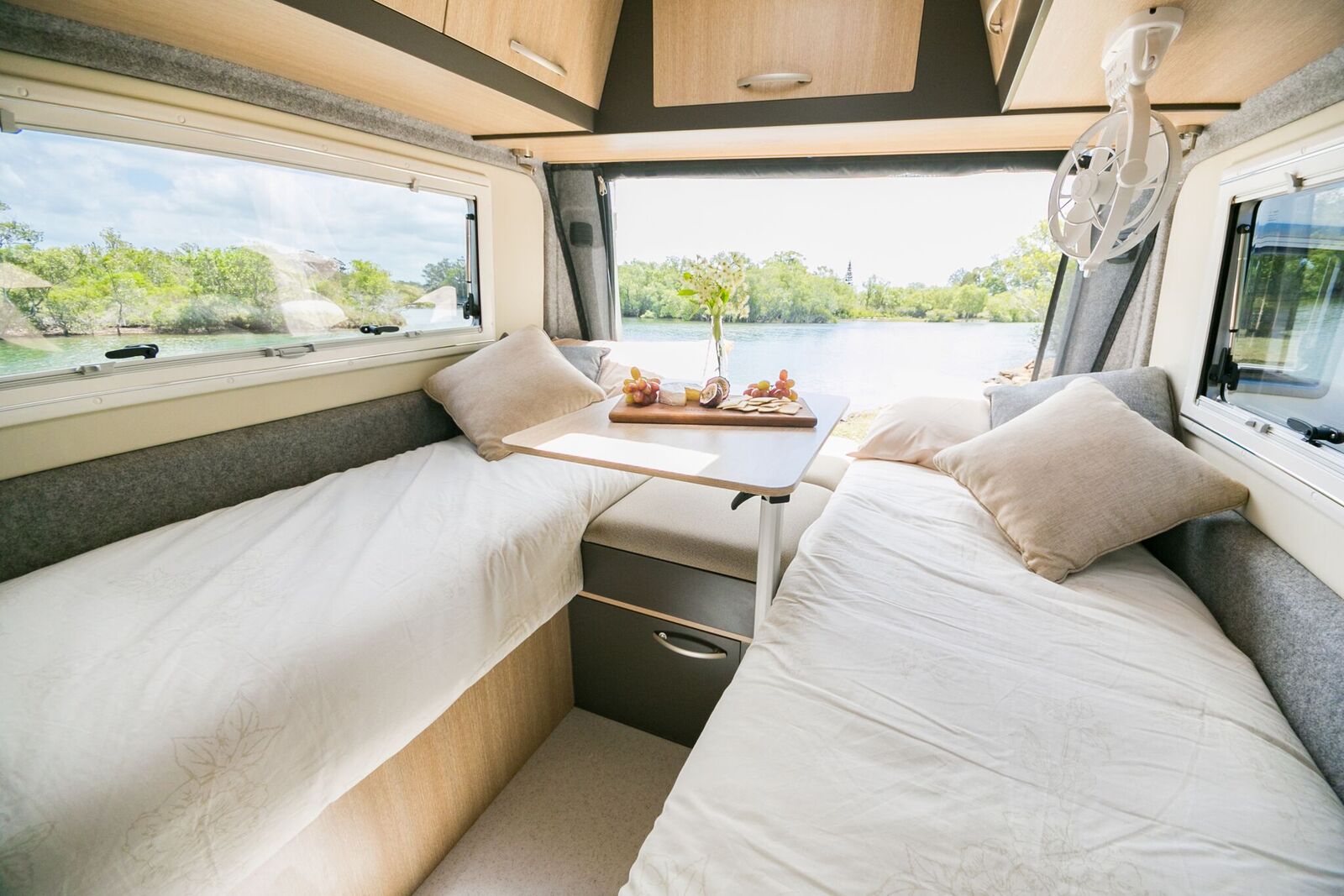 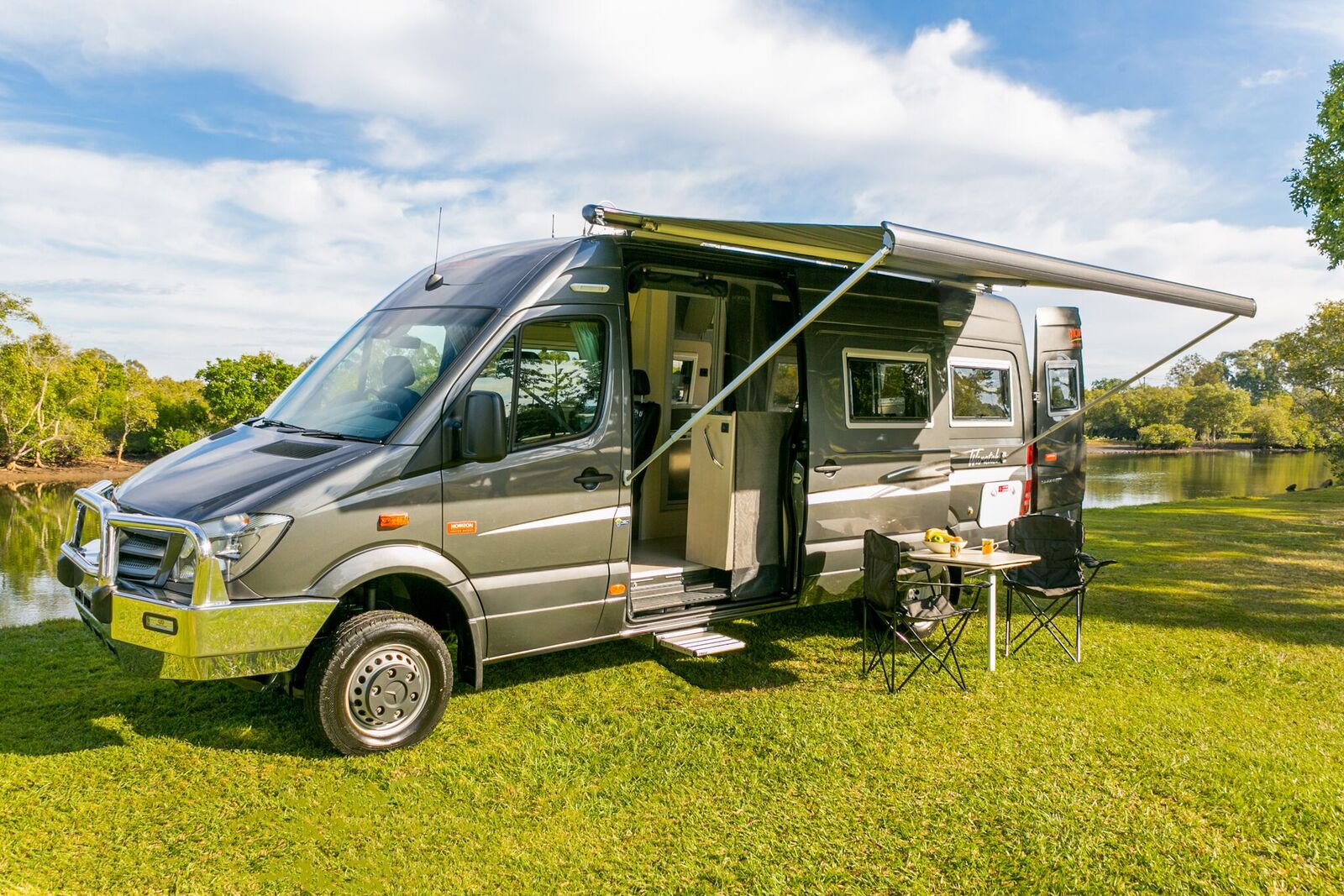