The greatest challenge for Jennifer Joy and John Donnelly, the driving force behind Wrightway Products, was getting the world to see the value of putting a foot pedal on a wheelie bin.

“We were laughed at for years at trade shows, as John and I stood there opening and closing bins lids with our feet,” says Jennifer.

“But we are now recognised as being forward-thinking and innovative. Our ‘baby’ Lid Lifta® is still seen as the most effective and reliable foot pedal bin-lid opening device available.”

Jennifer and John’s Lid Lifta® baby was born after observing staff both handle food, and open and close bins by hand. They realised that a foot pedal on a wheelie bin would reduce cross contamination of pathogens.

The idea developed further when Woolworths suggested the pedal should be constructed in stainless steel. “Franklins Supermarkets were the first to introduce the Lid Lifta® foot pedal bin, and after a trial went national, 10 to 15 Lid Lifta® bins were in every store,” says Jennifer.

As well as manufacturing Lid Lifta® bins, Wrightway also manufactures the uniquely designed wrightway2MT® (right way to empty) bin tipper. “We noticed how often young people put themselves at risk of injury when picking up heavy wheelie bins and manually lifting them above their heads, to empty them into industrial skips,” says Jennifer.

The Lismore-based business has grown from four staff to 14 since it launched more than 20 years ago, in 1996. They’ve learnt how to deal with the complexities associated with in-house manufacturing of complicated hydraulic electrical machinery.

They’ve also endured and survived Lismore floods. “We need to work with the reality that it does occasionally flood here and we need to take steps to ensure minimum disruption of operations,” says Jennifer.

While Lismore is a flood area, it’s also the right place for Wrightway Products, Jennifer says. 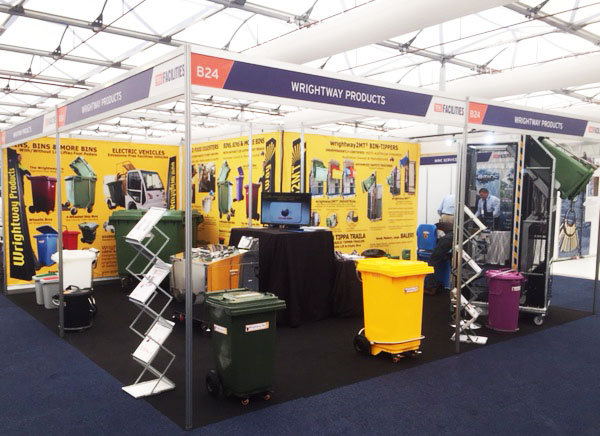 “It is the people, the relaxed lifestyle, the manner in which our business is accepted and respected by the local community, combined with the fact that we both hate traffic jams and city existence, which keeps us happy here in Lismore, the heart of the Northern Rivers.” 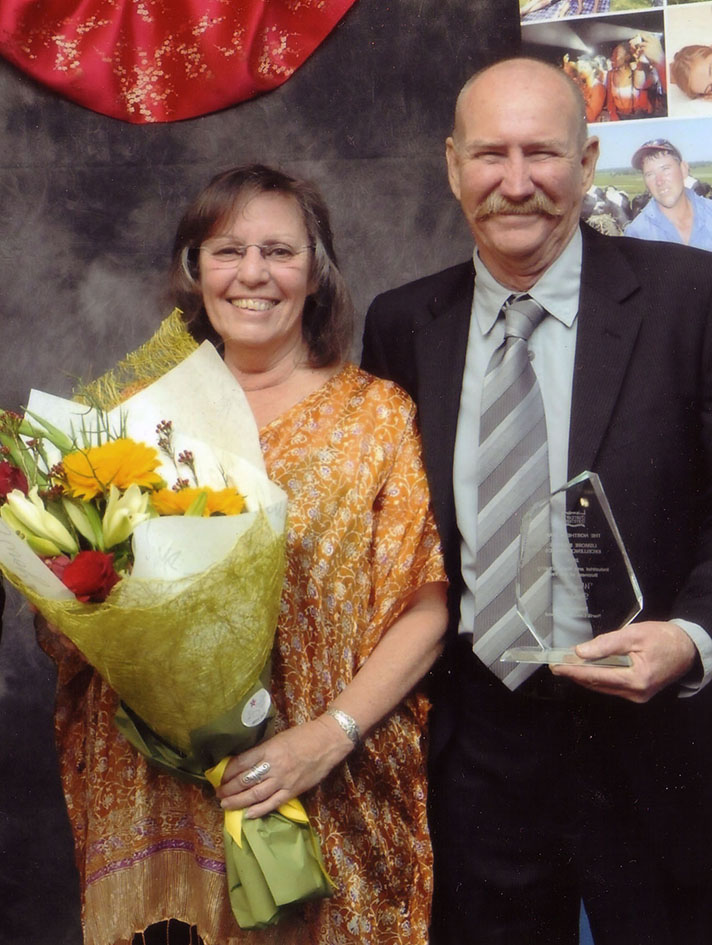