They’ve walked the Sydney Harbour Bridge with Hoges. Gone down the garden path with Peter Rabbit. Flown Katie Holmes over New Zealand. They’ve even been to Mars… all from the outskirts of Byron Bay.

Before setting up his own visual effects business from his garage near Byron Bay in 2010. Will worked for top visual effects production companies on Thor, Harry Potter and The Deathly Hallows Part 2, Happy Feet 2 and many other well-known projects.

Will’s vision to be able to produce top quality effects remotely is playing out. Business mainly comes from word of mouth. And word must be good, because Cumulus VFX now employs 20 full-time staff, who are working on several world-class productions, from Air New Zealand inflight safety movies, to Sci-Fi, to an independent film showcased at the Venice Film Festival.

The list of projects is as high-profile as it is long. “We recently worked on Peter Rabbit in association with award-winning animation company Animal Logic,” says Will. “We also worked on the National Geographic MARS project with visual effects royalty, Framestore London. We are currently working with Damon Gameau from That Sugar Film on his new documentary.”

One of the challenges is dealing with large amounts of data over a substandard internet. “We have built a proprietary tool called Syclone to deal with the issue of managing data in a more effective manner,” Will says. And that is an entirely other business story.

Other than inventing proprietary tools to solve complex problems, the secret to Cumulus VFX’s success is relatively simple. “The business develops on slow burn,” says Will. “We continue to deliver high quality and provide good customer service.”

The customers are happy, and so is Cumulus VFX.

“For us, success is a happy crew and good quality projects that we enjoy working on.” 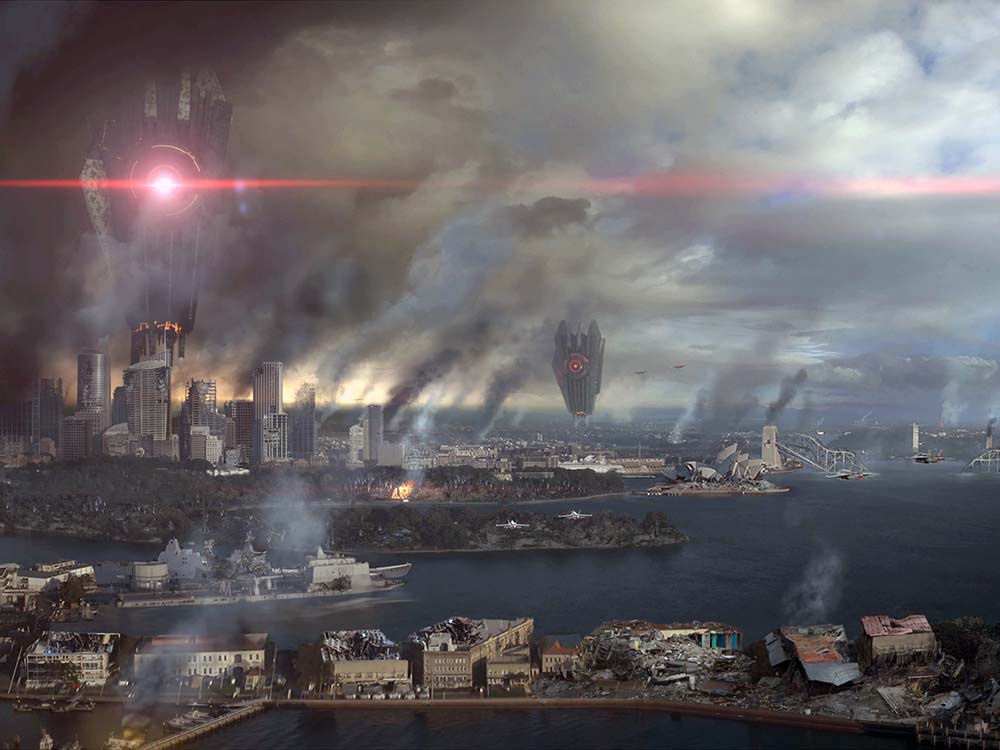 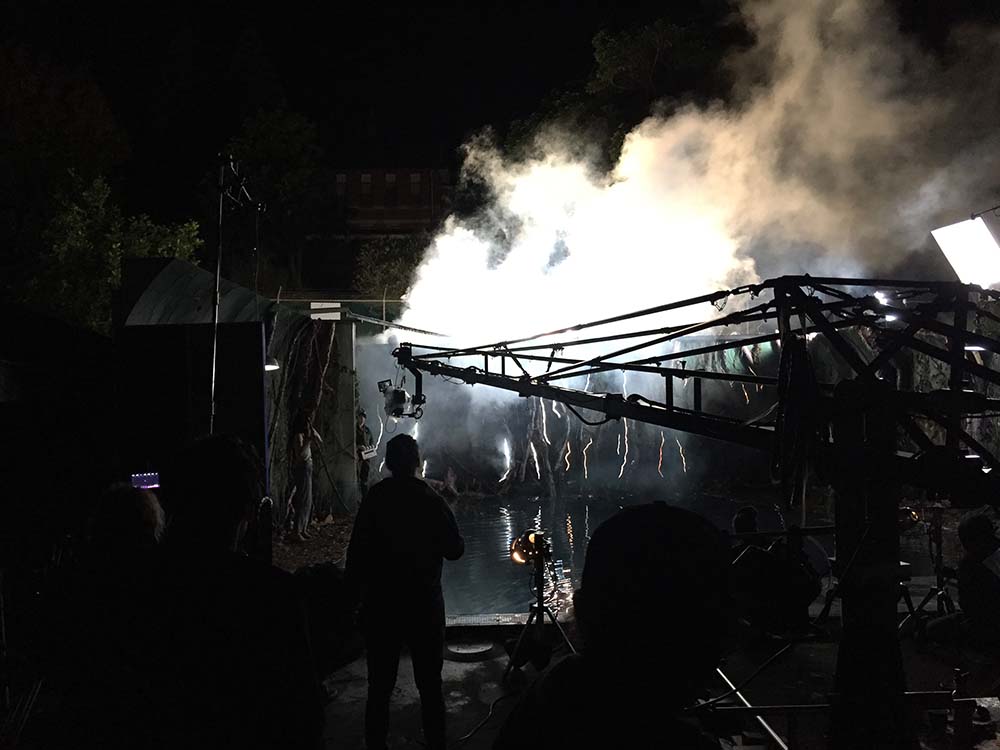