“I eat a pot of honey every day and I’ve been stung more than 70,000 times,” says Jeffrey Gibbs, founder of Northern Light, an organic beeswax candle company based on the Alstonville plateau. “I am a beekeeper in love.”

If anyone knows bees, it’s Jeffrey. He started working as a beekeeper 46 years ago and became the north coast’s largest keeper of bees. After years of drought and with millions of bees on the line, Jeffrey turned his entrepreneurial spirit in a new direction.

“Aromatherapy was becoming a big thing in Australia,” says Jeffrey. “I realised, though, aromatherapists were using petroleum candles to disperse their scents. Petroleum is a carcinogenic and a mutagen. But organic beeswax? That’s pure gold.”

More than half the sales are now international, and at least 60% is online. Australia’s largest supplier of cosmetic grade beeswax, Northern Light really is the doorway from the farm gate to the international market.

While reach is wide, the centre of Northern Light’s business is the self-invented tea light machine, which runs on compressed air and macadamia waste.

“That machine has been the biggest challenge but is also our greatest strength,” says Jeffrey. “It took nine years, but eventually I brought it to life. It runs like silk, and is the only machine of its kind in the world.”

Alstonville plateau is a handy location for business. As well as being on a well-serviced freight line, Northern Light collaborates with local macadamia producers. Jeffrey offers honey, and in return, they offer macadamia shells, which Jeffrey uses to create 80% of his energy.

Jeffrey himself, though, is on the road much of the year. He’s driving from South Australia to Queensland, and out west, to visit beekeepers and their bees. The secret of his business is his relationships with the keepers.

For Jeffrey, this is what it’s all about.

Northern Light has tripled the price of beeswax in the last seven years, and this goes straight into the beekeepers’ pockets. 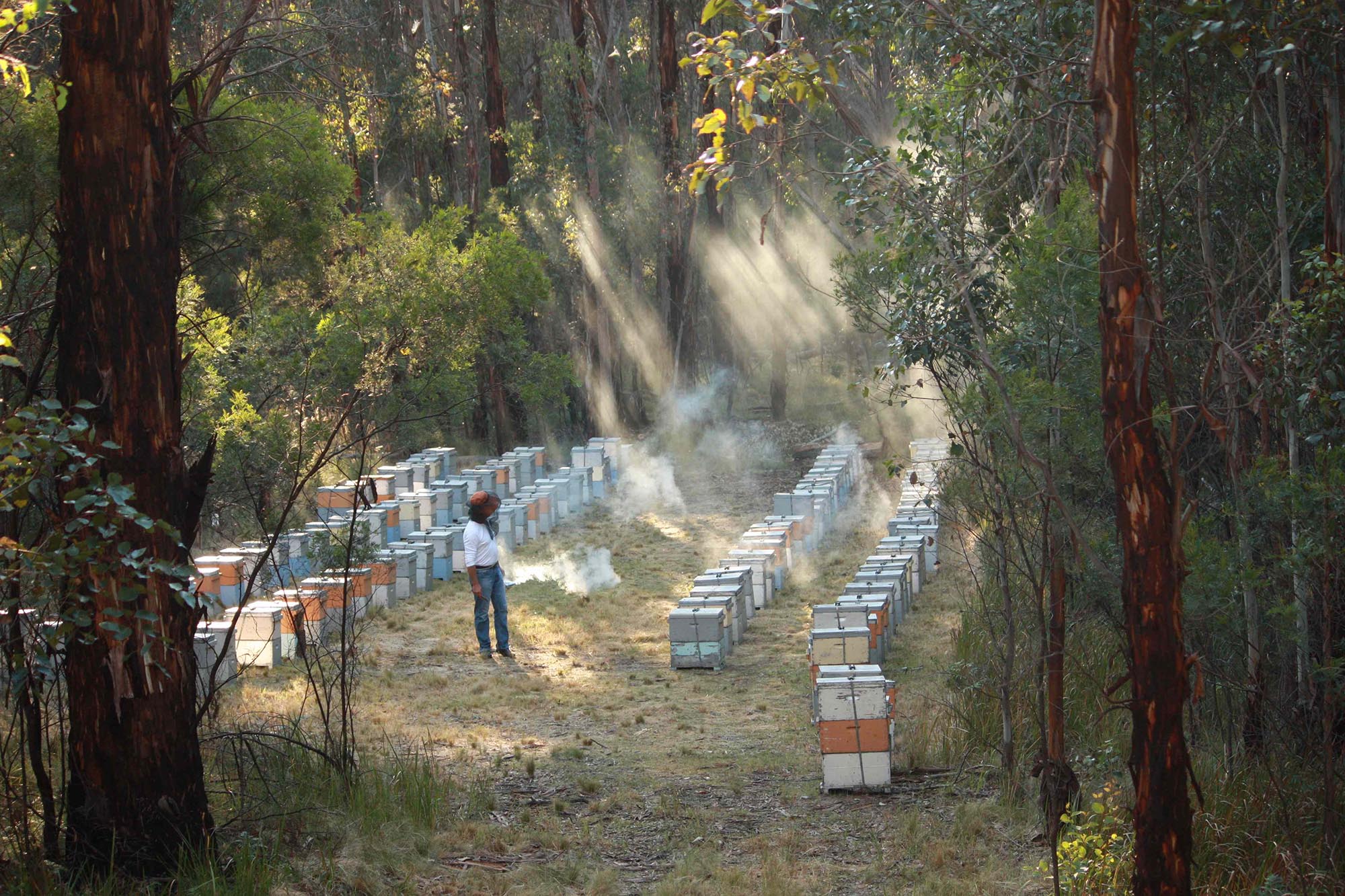 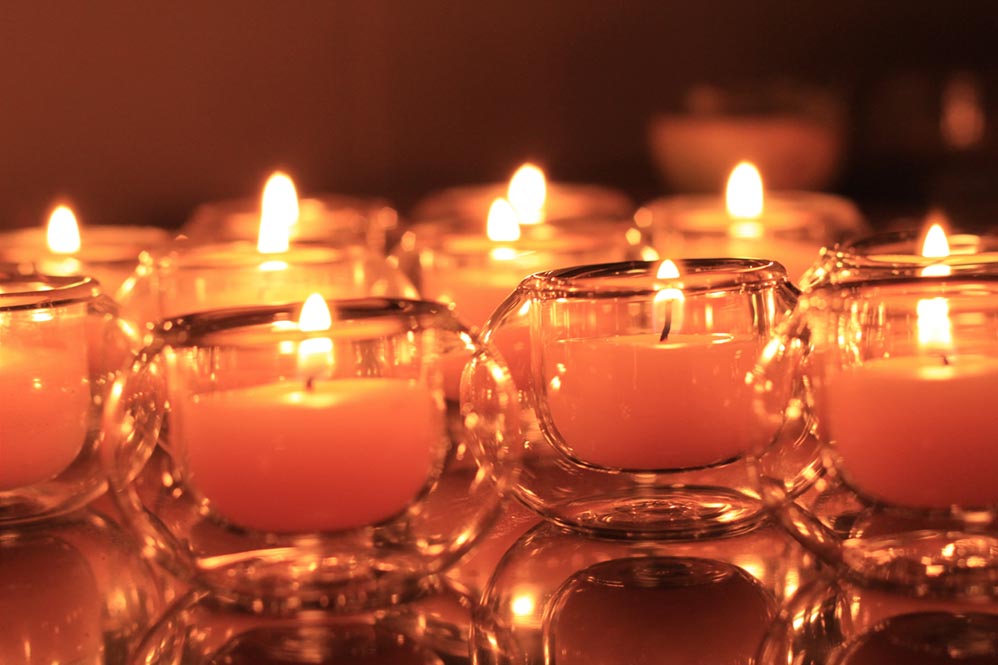